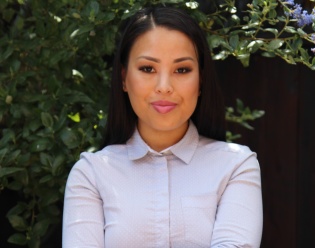 Bernadette Choudhary (she/her) is a senior program coordinator at Blue Shield of California Foundation. In this position, she is responsible for providing project support and coordination to the program staff.

Prior to joining the Foundation, Bernadette was employed by a global health nonprofit, PATH. As a senior program assistant within global engagement, she provided support in establishing a San Francisco presence through philanthropy and partnerships. Before taking this operational role, much of her professional experience was in community mental health direct services: six years in a school setting, two years in clinical settings, and four years in a women’s center tailored around domestic violence. During her time with the women’s center, she is most proud of her role in the strategic revamp of support groups, designing curriculum for educational workshops and supervising interns who have now become close friends.