Beyond The Headlines: The truth about guns & domestic violence 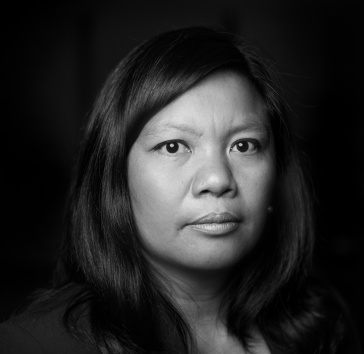 Kansas. Washington. Virginia. Last month, in the span of seven days, three mass shootings in those states became national news. In each instance, the shooting had a connection to domestic violence: in Kansas, the shooter had been ordered to stay away from his girlfriend; in Washington, the shooter killed his wife and her children; and in Virginia, the shooter killed a rookie police officer responding to a call about domestic abuse.

In initial reports, and often in later coverage, media outlets routinely failed to mention the significant connection between the shootings and domestic violence. And yet, according to research from Everytown for Gun Safety, in nearly 60% of the mass shootings that occurred in the U.S. between 2009 and 2015, the shooter murdered a current or former spouse, intimate partner, or other family member. Moreover, in at least 16% of those same mass shootings, the assailant had a prior domestic violence charge.

Research consistently shows us that women in abusive relationships are five times more likely to be killed if their abuser has access to a gun.  Though federal laws attempt to bar gun ownership for those who have been convicted of domestic violence or subjected to a related restraining order, there are many loopholes.  In fact, the US Supreme Court is currently considering a case wherein two abusers are arguing that they should not lose their gun rights because they did not intentionally abuse their partners. A SCOTUS ruling that accepts this argument—and fails to recognize the connection between domestic violence and gun violence—could have a devastating effect on the safety of domestic violence victims and survivors here in California and throughout the country.

As such, it’s essential that advocates, organizations, and entire communities come together to support survivors and raise the visibility of these complex, interrelated issues that threaten our futures and families. At the Foundation, we are working to implement integrated, community-level, multi-sector strategies to prevent and end domestic violence. Our commitment is unyielding, but we cannot do this work alone. Facilitating connections among new partners and advancing policy changes are only part of what it will take to create communities free of violence.

From firearms to family violence, we cannot address one issue without addressing all of the elements that contributed to atrocities like those in Kansas, Washington, and Virginia, and those that still occur across the US every single day.

Even when the media does so, we cannot afford to remain silent.