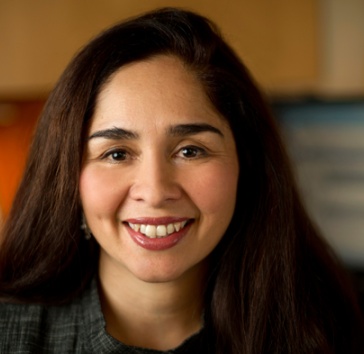 Last weekend I watched a film called “The Hunting Ground” with my 17-year-old son. The compelling documentary examines the growing trend of sexual assault on college campuses. It follows two young women whose tragic stories and search for justice drive them to create a network of survivors who are speaking up and speaking out. The film, like the movement, has brought needed attention to this epidemic, and in doing so has sparked new dialogue about sexual assault and greater action to prevent it.

For me, the messages of “The Hunting Ground” are particularly meaningful, not only because they connect to my everyday work, but also because my son is now a high school senior and student athlete. He is also studying American law and justice as he prepares for college next year. Having a conversation with him about campus sexual assault could not have been more opportune. However, as many other mothers know, we compete for our teenagers’ time and attention. In my case, I currently contend with sports, video games, friends, senior prom, graduation, and a long list of other priorities that fill his busy schedule.

Grateful for the opportunity to watch this important film together, I realized that I was neither sure what his level of interest would be nor the amount of attention that I – or it – would get. I was not surprised by his empathy for the survivors, but I was happy to see his hope for potential solutions like Title IX. The documentary served as a tool for me to broach a complex and sensitive subject with my son and engage him in a way that I could not have done as effectively on my own. The powerful survivor voices – both male and female – were accompanied by a broader message of optimism and change that allowed the two of us to talk about the issue of sexual assault in a very real and open way. I expect that this moment and its meaning will stay with him as he goes on to college, and many years thereafter. I know it will for me.

Here at Blue Shield of California Foundation, we are working to lift up the stories of survivors as well as those of the advocates who work tirelessly to support them. We’re also investing in solutions that go beyond screening and services to engage whole communities in the effort to end domestic and sexual violence. This month, I hope you’ll join us in shifting the dialogue about sexual assault and transforming the systems that serve some of the most vulnerable Californians. As Dolores Huerta once said, “…every person is a potential activist, every minute a chance to change the world.” All of us can start at home.