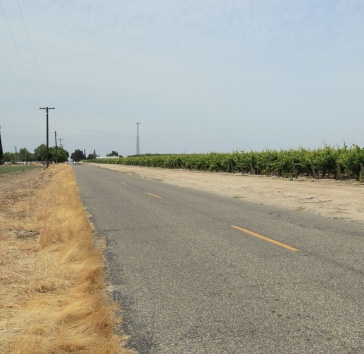 (This post was originally published on March 3, 2020, to commemorate the 55th Anniversary of the “Bloody Sunday” March on Selma. It has been updated to honor the life and legacy of Representative John Lewis.)

I grew up in a house that was full of political debate, but it wasn’t until I was a teen that I realized that my parents didn’t vote.

“Why bother? We would cancel each other out!” they would joke. I asked the same question every election and they always had the same answer.

As an adult, I understand that they had both internal barriers (“Politicians don’t care about us,”) and significant external barriers to voting. My parents lived in Fairmead, where, historically, many of the town’s residents were African-American farmers who had come west during the Dust Bowl and settled in the Central Valley decades ago.

Californians might know Fairmead as the home of the last giant orange stand on Highway 99, where you could buy oranges and watch big rigs roar past, carrying produce to the rest of the nation, or they might remember Fairmead as the town of 1,400 people that made national headlines when its residents ran out of water.

Because my parents worried about mail theft, if they had decided to vote, they would have taken public transportation to Chowchilla, five miles away, where most of the area’s libraries, community centers, parks and other shared resources are sited. At the latest, they’d start their trip at 1:15 pm, walk a mile to the bus stop in front of the Fairmead Baptist Church, take a five-mile bus ride to Chowchilla, vote and wait 2-3 hours for the next bus home. 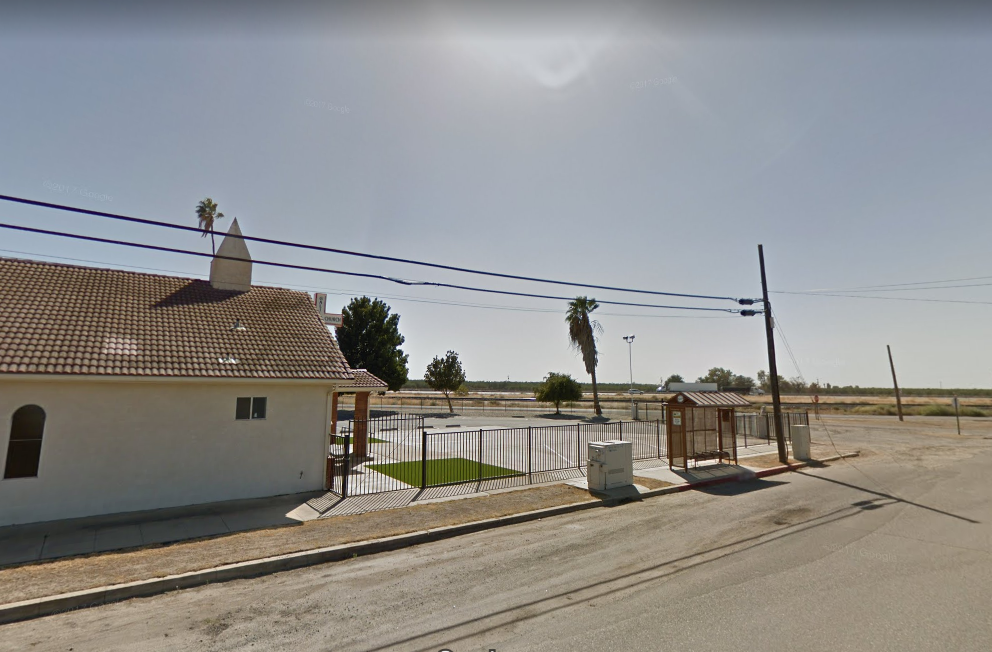 Despite the barriers, it is essential that we all vote. In the words of the late Representative John Lewis, "Your vote is precious - almost sacred, it is the most powerful non-violent tool we have to create a more perfect union." Every single vote is necessary to our democracy, and yet, too often, the people with the most insight into our nation’s most complicated problems – people with disabilities, people who live in low-income communities, immigrants, people of color and seniors – have multiple barriers to voting and face increasing disenfranchisement.

This week, as I dropped my ballot in my neighborhood, legal, dropbox, I thought about my parents’ two votes, which wouldn’t have canceled each other out, they would have added two voices to an important conversation about all the things that affect their and our health, including bus rides, the lack of drinking water, access to services, and many others. I thought about that long paper ballot, and how it held the power of our voices, to improve shared health, address our most entrenched problems, strengthen our democracy, and how the act of voting was, in all our hands, an act of social transformation.

I thought of the inimitable Representative John Lewis who risked his life to expand voting rights and who, in his final words to the nation, said, “Ordinary people with extraordinary vision can redeem the soul of America by getting in what I call good trouble, necessary trouble. Voting and participating in the democratic process are key. The vote is the most powerful nonviolent change agent you have in a democratic society. You must use it because it is not guaranteed. You can lose it.”

There’s still time to make your voice heard in the 2020 election, even if you haven’t registered. Visit the California Secretary of State Elections Division web site to learn about conditional or same-day voting, and find voting centers and drop boxes. We need your voice.