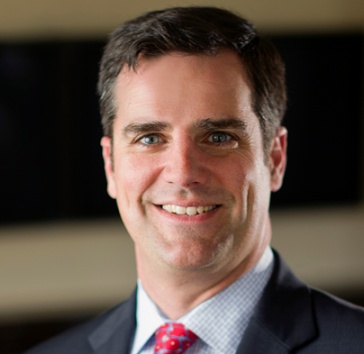 This month marks two very important moments for the Foundation. As most of you know, October 1 was the launch of Covered California, our state’s health insurance exchange. This is an essential piece of health reform that will modernize enrollment and broaden access to care for millions of uninsured and low-income Californians.

Our grantmaking has been – and continues to be – focused on expanding healthcare coverage and supporting California’s safety net providers as they prepare for reform. The innovation and integration that we’ve seen among community health centers and consortia over the past year gives us confidence that Californian’s safety net will thrive in a new healthcare landscape. And as expanded enrollment begins, it is the hard work already underway that will ensure community health centers remain providers of choice for newly-covered patients in 2014 and beyond.

October also marks Domestic Violence Awareness Month, a critical opportunity annually to raise awareness about the issue and reinvigorate prevention efforts. Across California, our Blue Shield Against Violence grantees are working tirelessly to motivate and educate the public about domestic violence, while simultaneously continuing to provide essential services to survivors in need.

However, we are particularly excited about the confluence of these two topics, as it reminds us about the real connection between domestic violence and healthcare, and the potential for even more collaboration. Evidence shows that early identification and support for victims and potential victims of domestic violence not only benefits the healthcare system in the long run, it brings the issue out of the private domain and into a public setting. If we’re going to shift social perception of and response to domestic violence, we need to treat it more like other critical health issues, and open-up new access points for services and intervention.

The Foundation’s first set of grants to support new healthcare and domestic violence partnerships will be released in December. Until then, we will take time to reflect on what next month represents: another step in the ongoing effort to end domestic violence, and the continued reshaping of our healthcare system to expand access to affordable care to the most vulnerable Californians.

Wishing all of you a safe and healthy October.