Continuing and Expanding the Fight to End Violence against Women 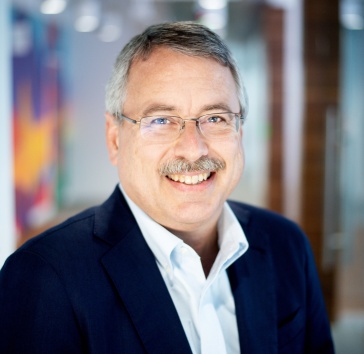 This September 13, our nation marks the 25th anniversary of the landmark Violence Against Women Act (VAWA). Since its enactment in 1994, this legislation has made a significant contribution to improving the safety of women in the United States. As a feminist and father of two young women, who at ages 22 and 19 have lived their entire lives with VAWA in place, I am eager to see the law grow and evolve to better meet the needs of a new generation.

Originally designed to protect victims of domestic violence and reduce the stigma associated with this abuse, VAWA has generated important initiatives to support survivors of domestic violence and violence against women. These advances include the establishment of the National Domestic Violence Hotline, the Office on Violence Against Women within the Department of Justice, and numerous programs to train victim advocates, police officers, prosecutors, and judges on gender-based violence. VAWA has generated more than $7 billion in federal grants to fund programs to prevent domestic violence, sexual assault, dating violence, and stalking, and has provided crucial funding for shelters and community programs to address violence against women in California. 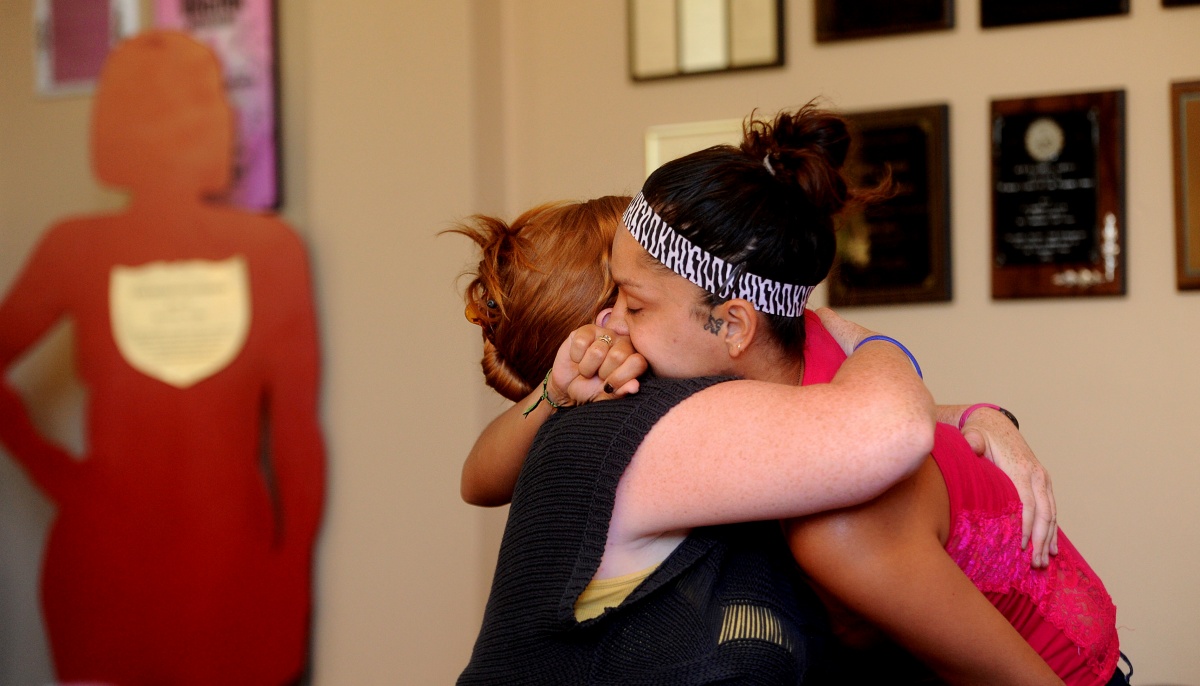 Since the passage of VAWA, the Department of Justice reports that the rate of intimate partner violence in the United States has declined by 64% between 1994 and 2010. But we know that more can be done. The impact of domestic violence on our nation and the state of California continues to be severe: in 2017, Blue Shield of California Foundation commissioned a survey that showed 58 percent of Californians have been touched by domestic violence — either as a victim, as an abuser, or through a close friend or family member. These numbers are staggering and further reinforce the Foundation’s commitment to end domestic violence.

Eliminating domestic violence has always been a priority for the Foundation. We are California’s largest private funder of domestic violence programs and prevention, having awarded over $100 million in grants for these efforts since 2002. From our support for the Culturally Responsive Domestic Violence Network — which seeks to expand the availability of culturally appropriate services for survivors from marginalized communities — to our investments in the California Partnership to End Domestic Violence, which has successfully promoted more than 200 pieces of legislation addressing domestic violence, we believe our collaboration with key organizations across California has been integral in ensuring the safety and well-being of victims of domestic violence. 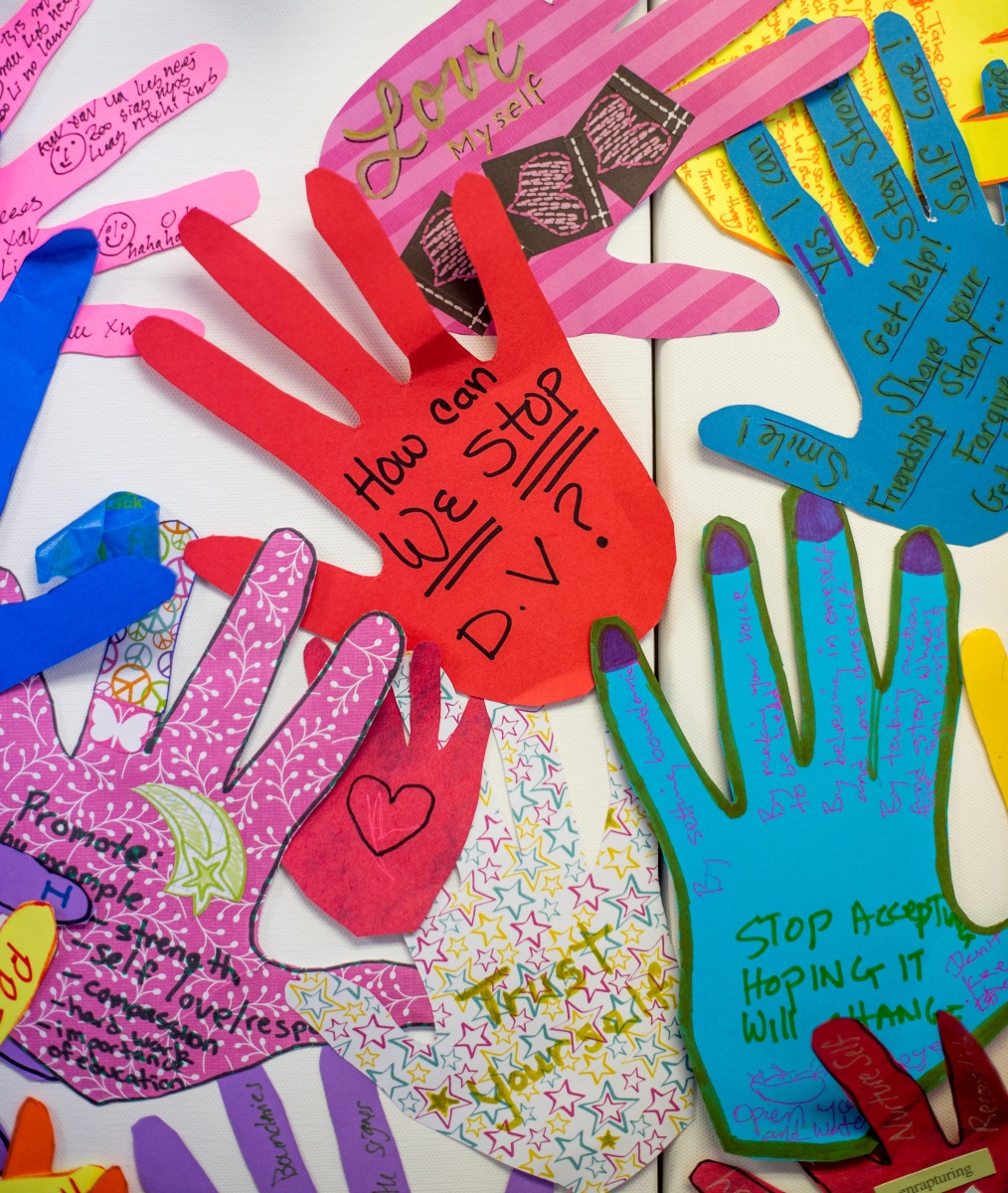 As part of our new strategic direction, the Foundation has deepened its commitment to end the cycle of domestic violence by addressing the family, social, and developmental root causes that lead to violence and preventing harm from occurring in families. To inform this work, we commissioned new research that applies a “life course” analysis to understand the developmental factors that contribute to adult perpetration of domestic violence. The resulting report — Breaking the Cycle: A life course framework for preventing domestic violence — examines the complex factors that lead to violence, and identifies promising and evidence-based interventions that offer pathways out of the cycle of violence. This research highlights the need to mitigate and reduce childhood exposure to domestic violence by investing in prevention approaches that improve outcomes for both parents and their children.

VAWA must periodically be renewed by Congress, and it’s currently going through the reauthorization process for the fourth time. Reauthorization presents a key opportunity to revisit and update the law to ensure that federal resources are invested in areas that hold the most promise for addressing and preventing domestic violence. Congress has the opportunity to increase funding for rape and intimate partner violence prevention; expand grant programs that engage boys and men as allies and promote healthy relationships; decrease the likelihood of gun violence; and promote economic security for survivors by reducing barriers to housing and employment.

I hope these improvements and more will be made to VAWA, so that my daughters and every young person will be able to grow up and live their lives without experiencing domestic violence. The Foundation remains wholeheartedly committed to supporting survivors and preventing domestic violence — now more than ever. 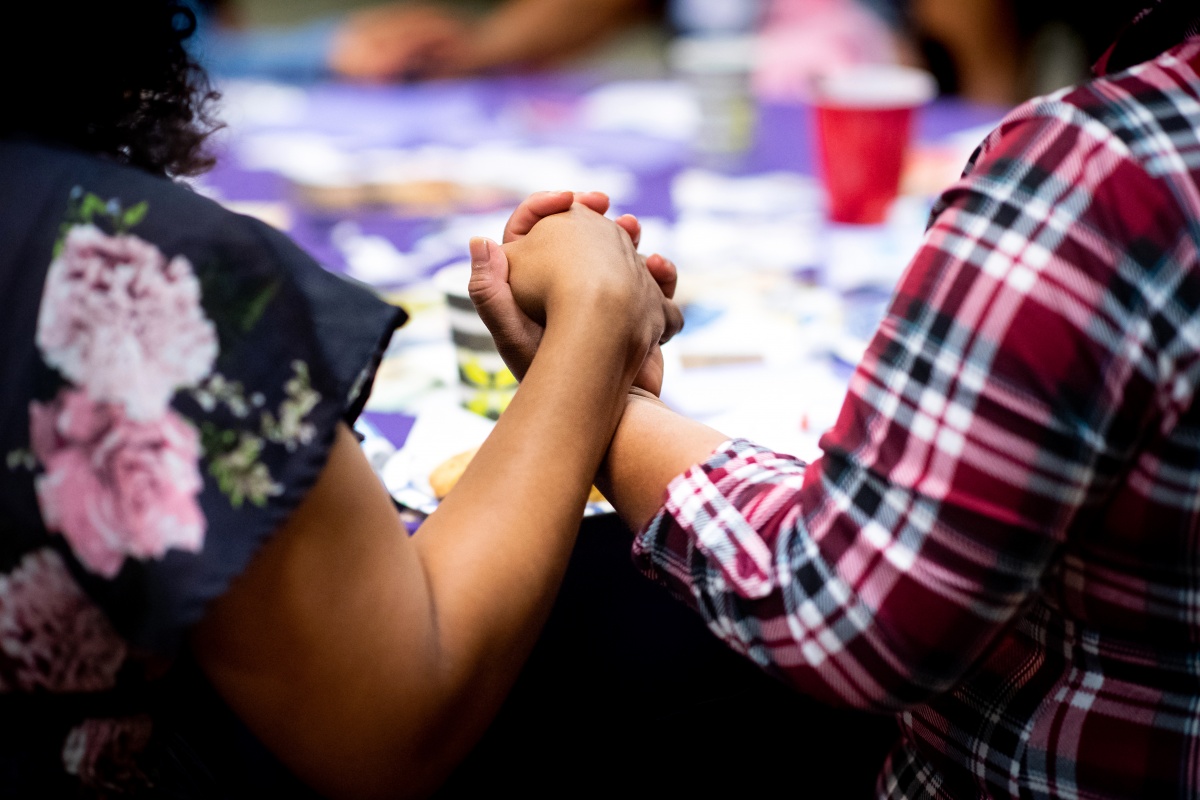